The kids and Isla San Cristobol (The Galapagos) 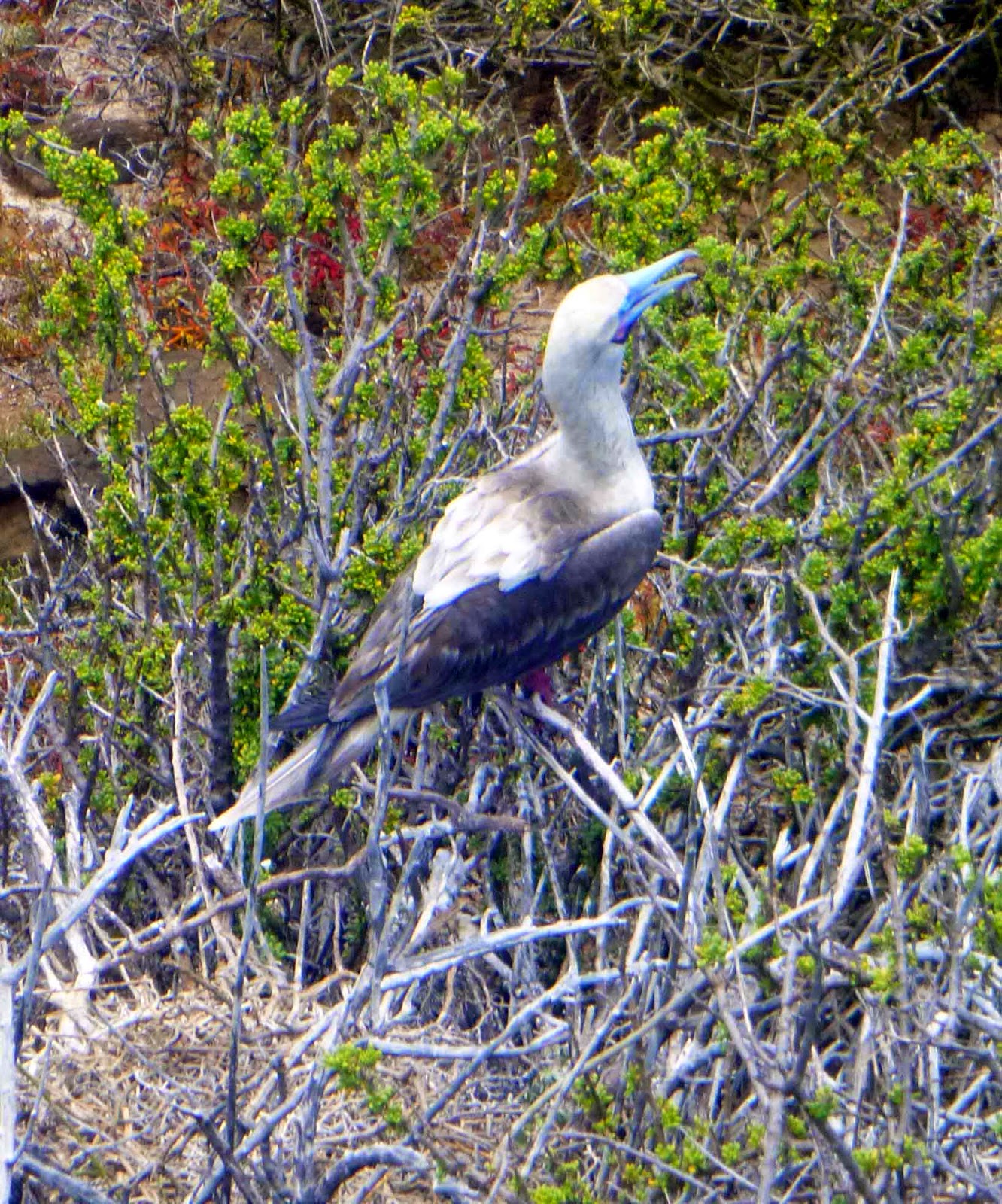 
Isla San Cristobol: The Galapagos is really cool, and we're only to Isla Santa Cruz! When we were coming  into the anchorage, we saw a whale, seventy- nine green sea turtles, six hundred sea tuber worms, one sea lion ( if you didn't count the  ten-million that were in the anchorage. That was just a guess.), and one hundred million blue bioluminescence. (That was also just a guess again.) 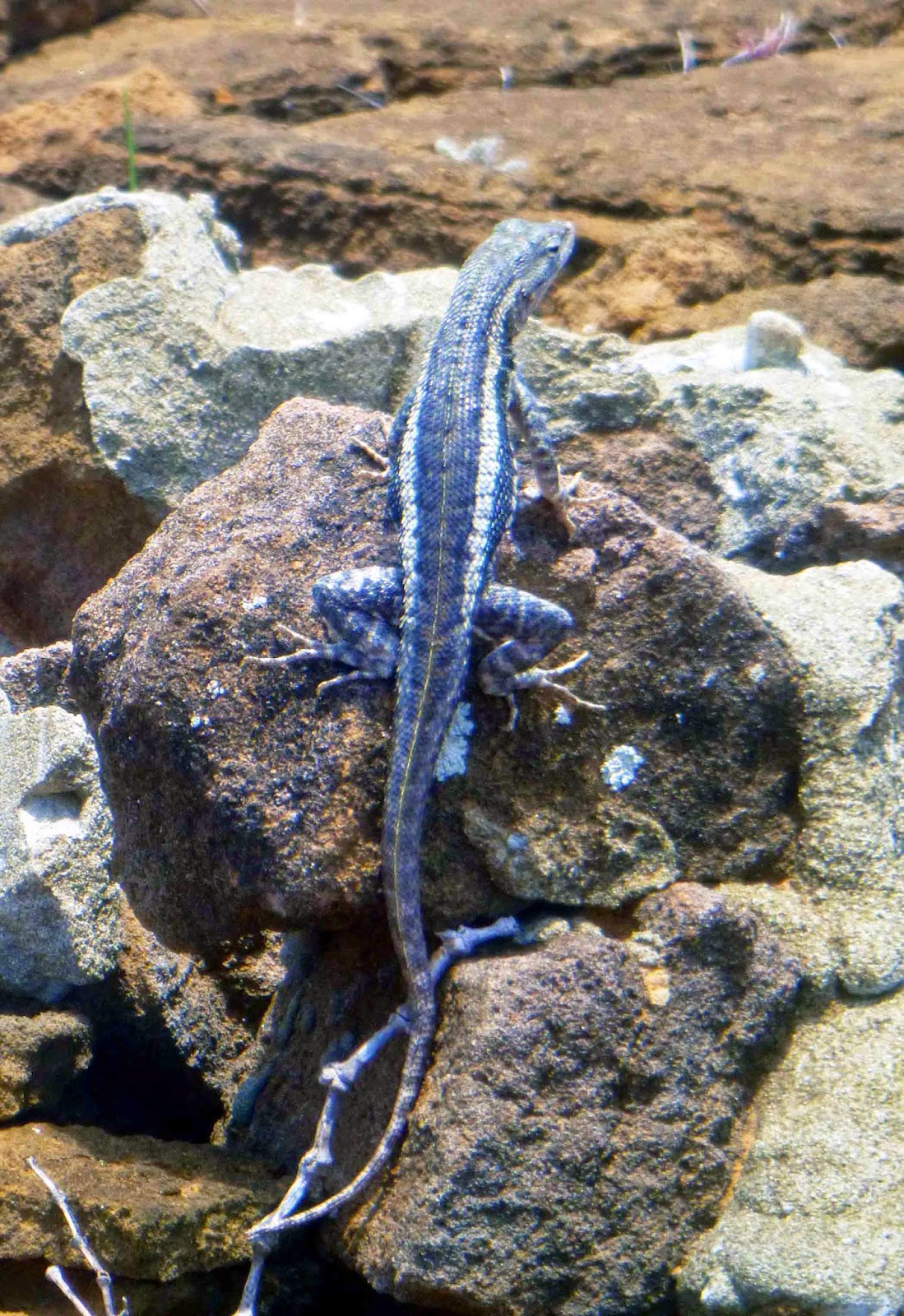 Seven  days after we arrived in the Galapagos, we went on a tour. First we went to Punta Pit. There was a hike, and when we got to the beach we noticed that the color of the sand was gold. The sun was very, very hot. We saw a lava lizard, a land iguana nest , a marine iguana nest, a blue-footed-booby, and even a red-footed-booby! Our tour guide said that the red-footed-boobies were very rare, and that we were very lucky that we saw one, and that only ten percent of the tour got to see them. The Galapagos is the best place ever!
After  the hike, we went to Kicker Rock. We jumped into the water and weren't affected by the Humboldt Current (a very cold current that flows through the Galapagos) because of  wetsuits. At Kicker Rock, we saw a turtle eating a jellyfish and a Galapagos shark. A turtle swam against Mark's leg.